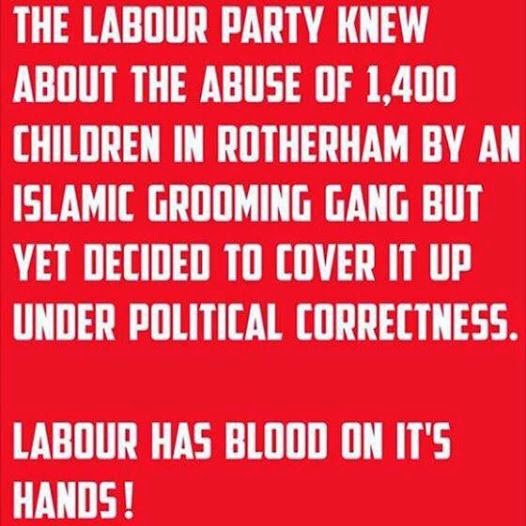 HOW GREEN WAS MY VALLEY said...

Lets go back to that night when Brian Gerrish was speaking at Llansamlet Social Club.
Brian Gerrish discussed widespread paedophilia and child abuse in South Wales. Also the Bridgend genocide of teenage suicides.
Outside waving their banners were the Swansea Labour Party brigade led by David Phillips former leader of Swansea Council and sian James MP.
When their rent a mob realised they were being used to support child abuse and paedophilia the rent a crowd became thin leaving the two comradskis on their own with the Policy Officers dressed in the Queen's uniform.
The Corporate Police were there to protect the Paedophile Politicians and their cohorts.
Paedophilia is accepted in Swansea but the Police presence stands as evidence to demonstrates that it is a crime to talk about it and even more of a crime to report it.