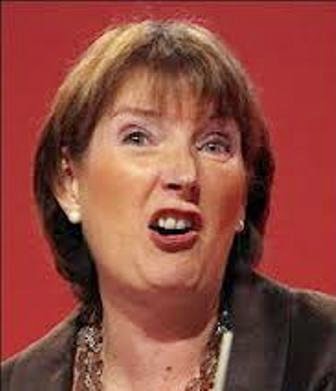 POLICE have searched the House of Lords office of a Labour peer in a probe into child sex abuse claims.


Leicestershire Police searched the room used by Lord Greville Janner in March but have refused to say if anything was seized.
The father-of-three, 85, who was a Leicester MP for 27 years, was not arrested but a police file on him was passed to the Crown Prosecution Service in April. It is unusual for police to search the Houses of Parliament as MPs and peers are usually protected by parliamentary privilege.
A police spokeswoman confirmed the search was in connection with “an ongoing inquiry into non-recent child sexual abuse” and that a search warrant had been obtained in advance from a Crown Court judge.
She added: “No arrests or charges have been made and inquiries continue.”
Posted by Kevin Edwards at 10:17

How many voters when they find out that Harriet Harmon Labours Deputy Leader worked for the Pedophile Information Exchange will vote for them again.