Email Sent To House Of Lords Re White Collar Crime. 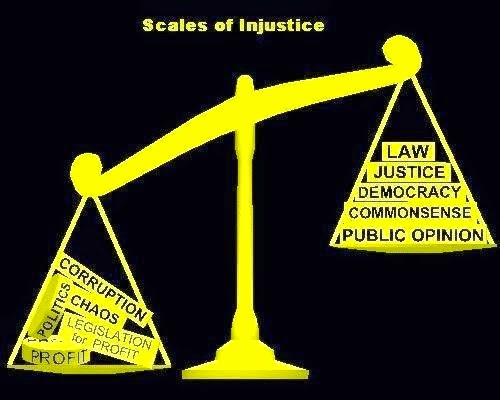 Dear Member of the House of Lords

As police and government consistently ignore matters outlined below, we turn to you for assistance in bringing this matter clearly into the public domain so that it can be tackled openly. 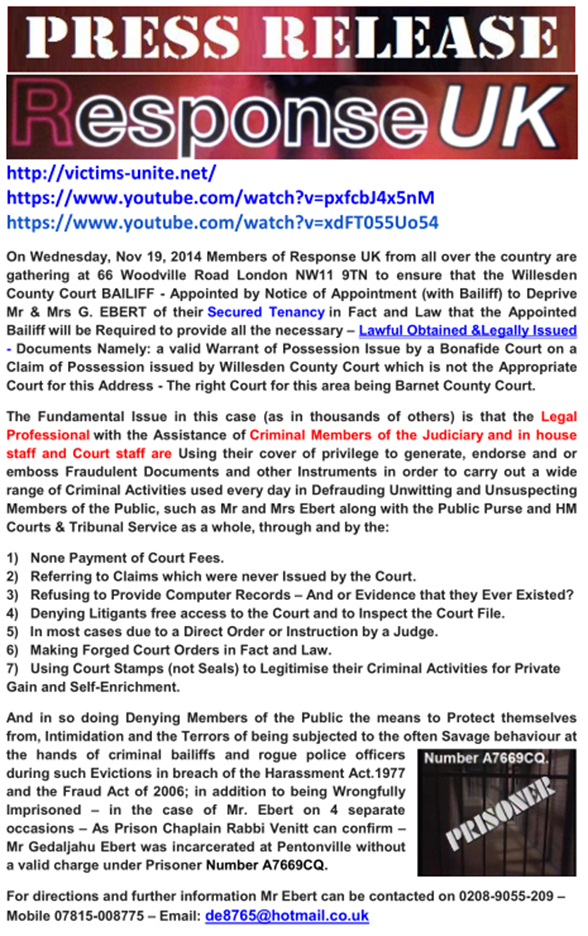 Posted by Kevin Edwards at 16:51 No comments: “21st Century Lebensborn: Children Screaming To Be Heard” is a unique look at the state of child rights at the beginning of the New Millennium. The New Millennium is not off to a very good start.
In fact, there are indications that we have taken one step forward and two steps back since the end of World War Two and have found ourselves right back where we started at the beginning of the Nazi era.
Any progress we have made in human rights over the post-World War Era has been steadily stalled till now we find ourselves running in reverse. In fact, the state of affairs in the UK has reverted to Dickensian conditions in many respects. There are as many David Copperfields, Oliver Twists and Nicholas Nicklebys today as there were back in Victorian times.

Children in the care system are being neglected, abused, and in many cases, raped, tortured and even murdered. A system of child abductions orchestrated by the care system has taken many of these children away from loving homes and into “care” – the word “care” is used in a qualified sense. In fact, the care system in much of Europe resembles the Nazi Lebensborn program of World War Two, in which children were stolen from their homes. In the Nazi era, this occurred mainly in neighbouring countries, where children were placed in German homes, in which they were acculturated to adopt the ways of the enemy that had invaded their country and destroyed their families.

So called care agencies are not only abducting children from their families under false pretexts, they are systematically brainwashing and programming the children to turn on their parents and regard them like criminals.
There are even efforts being made to change the children’s names so the children and their parents will be unable to trace each another in the future. This form of totalitarian social control has not only destroyed the family and social fabric of society, it has completely destabilized our countries and undermined rule of law and civil society, throwing society in general into a state of chaos.
This has been done so the UN world government Trojan horse can implement its social engineering programs in an attempt to destroy the nation state and implement the model of world government intended to replace it.

The dystopian nightmare we saw coming with 1984 and Brave New World is now here, and as we become aware of the full extent of our fates, we are horrified by the bleak world that our parentless children forced into care are destined to inherit. We knew it was coming. It is not as if we weren’t warned. Our religious leaders saw it coming. Our religious texts saw it coming. Our high school reading list saw it coming with authors like Orwell, Huxley and Ray Bradbury telling us what the future would be like. We were warned about people drugged into submission, placed under surveillance, faced with curfews and other restrictions to their freedoms. We were warned about book burning and loss of freedom.
Apparently, we didn’t listen or were too apathetic to care, because we failed to act and do anything about it. And now the world we were warned about is here.
Welcome to the New World Order of the Antichrist. Good luck.

Posted by Kevin Edwards at 10:27 No comments: