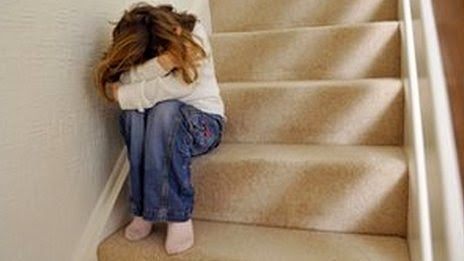 http://www.childrenscreamingtobeheard.com/the-grandparents-rights-letter-to-mr-farage-ukip/
Dear Mr Farage
Before the last elections in 2009 I wrote to Mr Cameron asking for grandparents rights (please read the reply in the link) I wrote to say if he promised grandparents rights then we the grandparents would vote for the Tories both Mr Cameron and Nick Clegg used my suggestion which made the headlines  "Grandparents to get rights"  and yet Mr Cameron did not keep his promise if any thing since the Tories came into power the families and children are at more risk due to the money and jobs created "In a child's best interest" and "The pensioners best interest"  I am sure you are aware of the social workers with their powers who are committing the elderly to care homes and stealing their houses to pay the care fees of which can be from £500 plus a week amazing that this is approx the same wage for foster carers with many social workers on hearsay stealing the children and via the closed family courts send them into care with no Human Rights and no rights for grandparents. It would seem that the UK has gone back to the days of the poor laws which was a time when the trade unions came to support the families to put a stop to child labour and abuse and whilst I agree that the UK laws are so corrupt the truth is and has always been with the Nation and having for 40 years worked at a ground level with people from all walks of life my main concerns are for the future of our children who are screaming to be heard they are the silent witnesses here lies the truth.

The Nation needs to wake up and to know that the UK Governments by their laws have given the powers to the social services who are ruling the young to the elderly and by putting kids in care and their grandparents into care homes with 1.000s of kids from care in detention centres 49% of prisoners from the care system with 100s in psychiatric hospitals or living and begging on the streets with many families gagged by the courts. I on behalf of the people am asking you Mr Farage to bring back justice for the Nation and to be the voice for the people and children.
In present day Parliament there are 650 MPs and unless it is "In their interest" we the Nation are ignored.
Yours Sincerely
Maggie Tuttle
http://grandparentsapartuk.blogspot.co.uk/2009/03/letter-to-david-cameron-mp.html
www.childrenscreamingtobeheard.com
Posted by Kevin Edwards at 10:55