Social workers 'knew children in their care were being sexually exploited', women claim 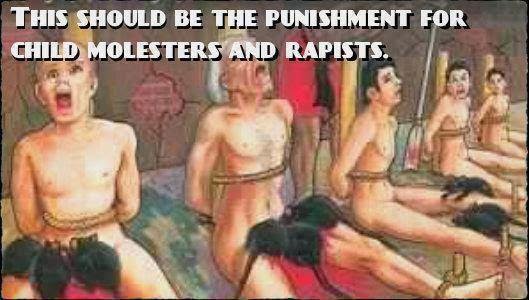 By Juliet Bremner: ITV News Correspondent
Jessica was just 14 when she was taken into care by Rotherham Council. She was pregnant and believed she was in love in with a man who was almost twice her age, married and with a violent criminal record.