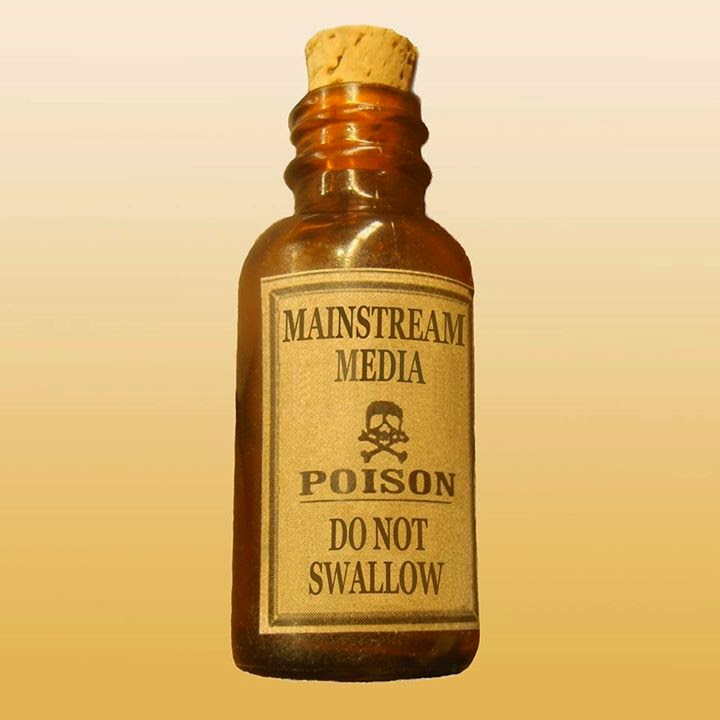 THE BBC is expected to cut up to 600 jobs in news and radio.

Reports suggest the broadcaster will shed the posts in the latest phase of a cost cutting exercise which began three years ago.
.
The BBC refused to comment on the reports last night, but it is understood up to 500 jobs will go in BBC News, with a further 80 posts to be lost in radio.

Michelle Stanistreet, general secretary of the National Union of Journalists (NUJ), said: "Cutting 500 jobs in areas of news that are badly over-stretched, where staff are already suffering unacceptably high levels of stress and pressure is wholly unacceptable and will inevitably damage the quality of journalism and programming.
.
"NUJ members are already gearing up to ballot for industrial action over what the BBC has tried to pass off as a pay offer."
.
James Harding, director of news and current affairs, is expected to hold open sessions with staff in due course to discuss the cuts.
.
A spokesman for the NUJ in Scotland, where some progress had been made with bosses, described the proposed job losses as "shocking". He said: "This is just pouring oil on the already simmering fire."
.
The spokesman added that any job losses in Scotland would depend on what happens in the independence referendum.
A BBC spokeswoman said: "We're working at present to deliver savings of £800m a year by 2016/17 and we have said there are difficult decisions ahead. While we need to make savings it would be wrong to comment on speculation."
.
Good Riddance To Bad Rubbish !