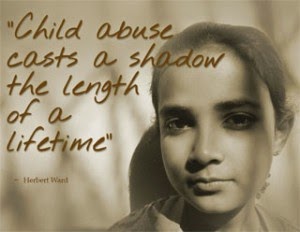 Children Screaming to be Heard Conference
(Registered Charity No. 1144679)
A Voice for the Silent Witnesses and their Families
25 July 2014 at  9am – 5pm
‎
Resource For London, 356, Holloway Road, London N7 6PA
http://www.resourceforlondon.org/contact-us/how-to-find-us

https://www.eventbrite.co.uk/e/art-book-exhibition-depicting-children-screaming-to-be-heard-tickets-11397741953
.Albina Koumirova a Russian artist has agreed to show to the world for the first time her paintings which graphically depicts the British Justice and the Closed Family Courts that leave the children screaming to be heard. This is one art exhibition not to be missed you will need a tissue for your tears.

The painting shown here Albina has kindly donated for the cover of the forth coming book written by the well known Author Timothy Spearman this book “21st Century Lebensborne children screaming to be heard” will  be published and available to order at the conference then the world will read a best selling book and along with Albinas paintings the world will again know the truth of the abuse of the British children and of the powers of the SS who are still ruling on mass in the 21st Century from the days when the SS were put into power by Hitler following on to British Governments in the 21st Century.
Posted by Kevin Edwards at 09:31